Sudoku can appear daunting because it involves numbers, but if you learn how the puzzle game works, it’s not as difficult as it may seem at first. 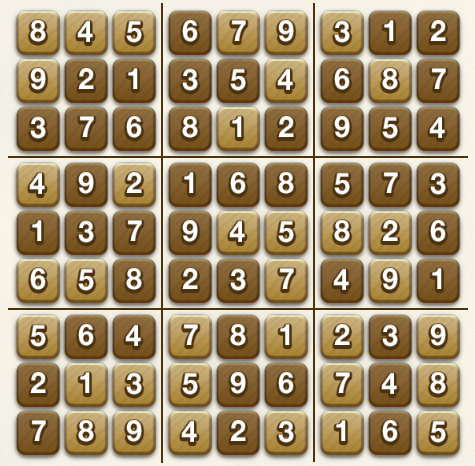 Read the in-game help to get started on how to play, and if you get stuck, a simple Sudoku Solver, like this one might be helpful.