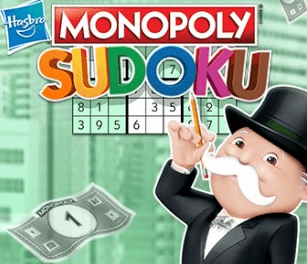 To get your badges and get started, go to the landing page and then activate the badges.

If you need a little help with MONOPOLY Sudoku: we’ve got ranks and tips right here.

All 4 Game of the Month badges will be available for completion today through 11:59pm PST on January 31, 2023. Any uncompleted badges will disappear at the beginning of next month. If you complete all badges before the end of the month, you’ll earn a bonus Game of the Month badge. Pogo has said the bonus badge will be awarded immediately upon completion of all badges:

What are your thoughts on MONOPOLY Sudoku as January’s Game of the Month? Let us know in a comment below.