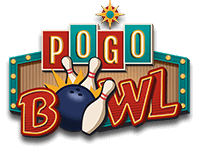 Pogo Bowl is now available for all Club Pogo players! This is an update to the old Flash version of Pogo Bowl with remastered graphics, improved performance and all-new ranks to climb.

Pogo says, “While the gameplay remains true to the original, we expanded Pogo Bowl to include additional control options, a new mini-game for Club Pogo members, as well as in-game tutorials and an expanded How to Play guide.” 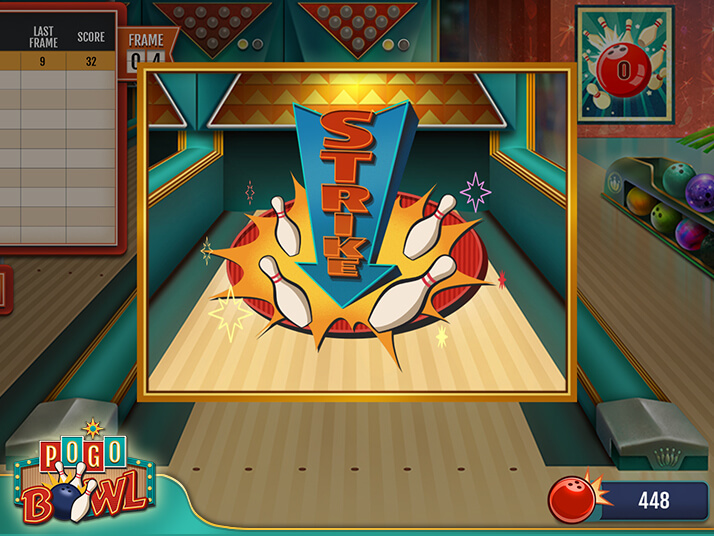 Go ahead and play the new, updated Pogo Bowl, then come back and share your reactions and your tips for ranking up, earning badges, and more in a comment below. Thanks!