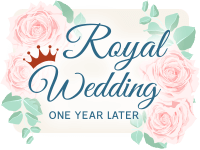 To get to these episodes, use the arrow on the right side of the Episodes list in Royal Wedding: One Year Later. Each episode is 9 Gems for Club Pogo members and 18 Gems for non-Club members.

Thanks to MomsBassetHound and Kathy for sending in the news!