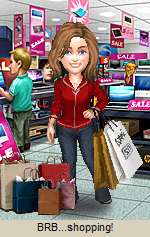 Do you know any other languages besides English?