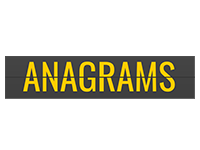 Anagrams is now available to play for all Club Pogo players! In this new word game, you’ll be unscrambling letters to spell new words and fill the game board.

If you need a little (or a lot of) help, answers to every level in both challenge and timed modes are available. 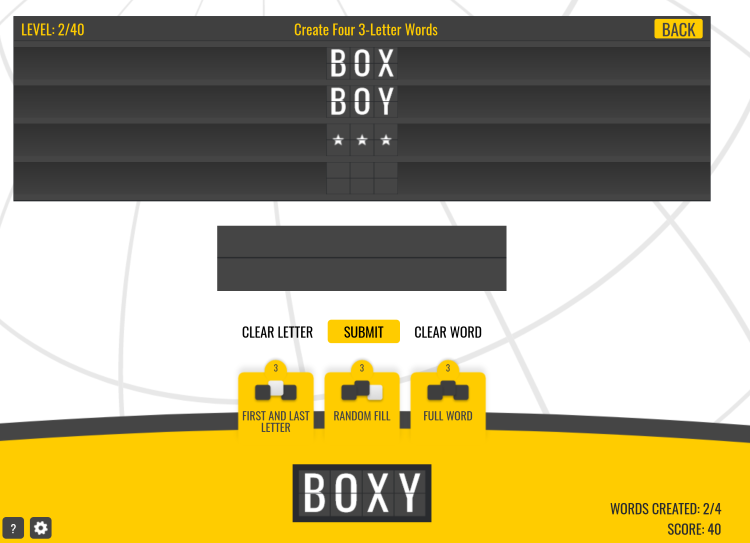 Go play Anagrams, then come back and share your reactions and your tips in a comment below. Thanks!