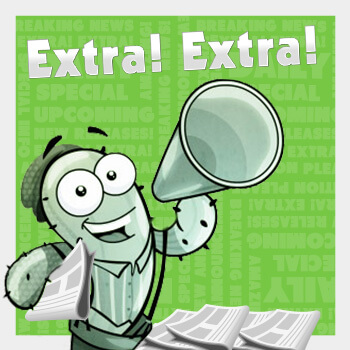 On October 8th*, Pogo will be retiring the following 24 Flash games from their web site, citing the phase-out of Flash by 2020:

*Note: on August 26th, Pogo silently changed the date in their article from October 31st to October 8th.

**Update 9/6: Pogo has added Letters from Nowhere to their retiring games list. It too will be retired on October 8th.

Until the retirement dates, players that can still access these games are encouraged to work on existing challenges and ranks while the games are still available. Pogo says they will be bringing back as many badges as they can for these games at a 50% discount. According to Pogo, “You will be automatically awarded Badges for any in-progress or purchased Challenges you are unable to complete in time.” In addition, Pogo reassures its players that they have “already released over two dozen new and updated titles, with more in the works. The future of games on Pogo is very bright!”

It is likely that this is just the first round of Flash game retirements to come starting this Fall, as Pogo broke the retirement of their Java games into three rounds this June through July.

Are you having a hard time keeping track of badges and games and features are going away and when? BadgeHungry has a page of what’s retiring that you can use to make sure you don’t miss a thing!