Update July 23, 2019: Pogo has announced that “starting July 23, 2019 the Download Game Center will no longer accept new purchases or subscriptions. Any games you purchased will remain available to download until August 27, 2019. After that, they will no longer be available via Pogo.com.” Pogo has also now provided link detailing to transfer your games to iWin. If you need help, here is a link to iWin’s customer support. 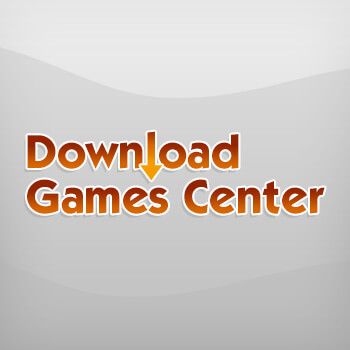 Pogo has announced the end of their partnership with iWin, which means their Download Games Center will no longer be available as of August 27, 2019*.

*Note: Pogo has changed their article and the retirement date is now August 27, 2019, five days later than originally announced.

In the future, consider Big Fish Games for your download games. BadgeHungry has recommended them long before the Pogo/iWin partnership due to their huge catalog of download games that are yours to own and re-download at any time (even if they are removed from the Big Fish Games catalog), new games daily, and their excellent customer support.

If you’re already a Big Fish Games fan, check out BadgeHungry’s sister site, CasualWish, for all of the latest Big Fish Games news, sales and deals, and information.

Thanks to Kathy, Blysse, and Sapphire23 for sending in the news!