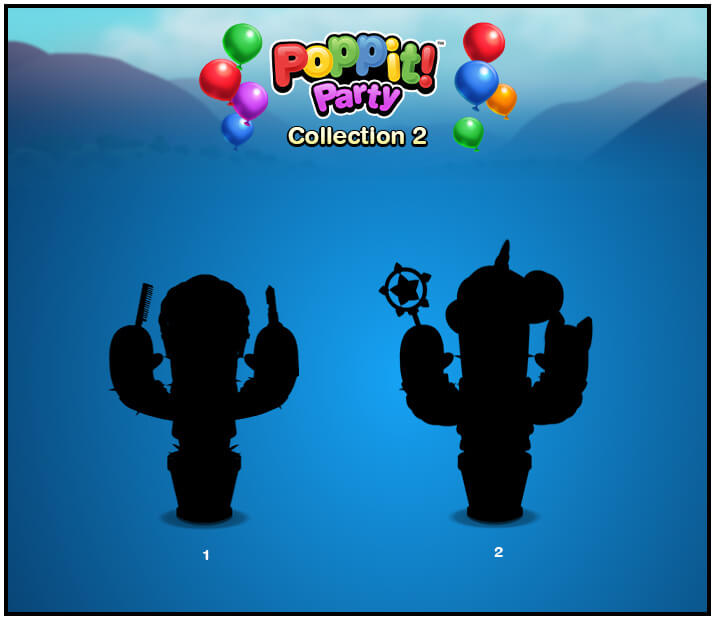 The Pogo Insider for December 18, 2018 is up, and here are the topics it covers: