You are here: Home / general / Games Removed from Pogo’s Catalog 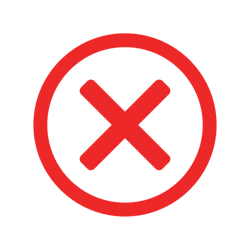 Without advance notice, Pogo removed a large handful of Flash games from their online game offerings yesterday. The removed games include “Light & Fun” (without badges) games: Freecell Solitaire, Jigsaw, Klondike Solitaire, Mahjongg Dark Dimensions, Pyramid Solitaire, Score, Spider Solitaire, Sudoku, and Word Search. Also included in this purge were Match and Merge, Space Hunt, Sparks, and Tumble Tiles. Pogo’s official announcement on this states their agreement with Arkadium, the developer of all of these games, has ended.

Pogo will be working on auto-awarding all previously purchased but unearned badges in these games by Monday, November 19th.

Update 1:12pm: Pogo has made an official statement that their agreement with Arkadium (the games’ developer) has ended and the games will no longer be available to play. To that end, this post has been updated to reflect the games were removed as opposed to “missing”.