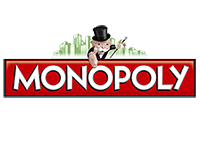 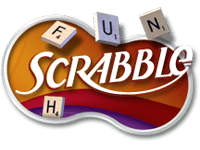 Thanks to everyone who sent in the news!